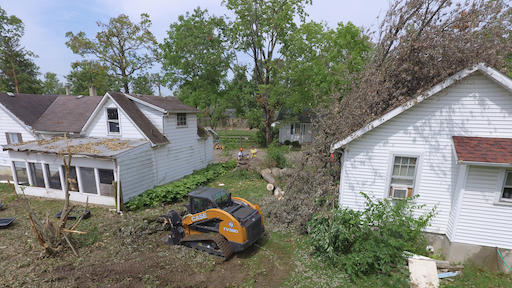 Team Rubicon’s mission is to provide disaster relief to those affected by natural disasters, whether domestic or international. It pairs the skills and experiences of military veterans with first responders, medical professionals and technology solutions to provide the greatest service and impact possible.

The organization, which also performs community service work, has been fortunate to have the ongoing support and assistance of local Case Construction Equipment dealers throughout a number of its efforts. This includes three successful operations over the past three months.

When an Ef4 tornado touched down late on the night May 27 and traveled 19 miles across the northern part of Dayton, OH, it impacted numerous residential areas. In total, an estimated 1,600 homes were damaged, affecting as many as 10,000 people.

Team Rubicon arrived on the scene on May 31 to conduct damage surveys before transitioning to tree, brush and debris removal efforts in several communities throughout Miami County. In many situations, large trees were saws, removed and cleared using a Case TV380 compact track loader with brush grapple, supplied by Southeastern Equipment. A Team Rubicon-branded SV340 skid-steer loader was also put to use. 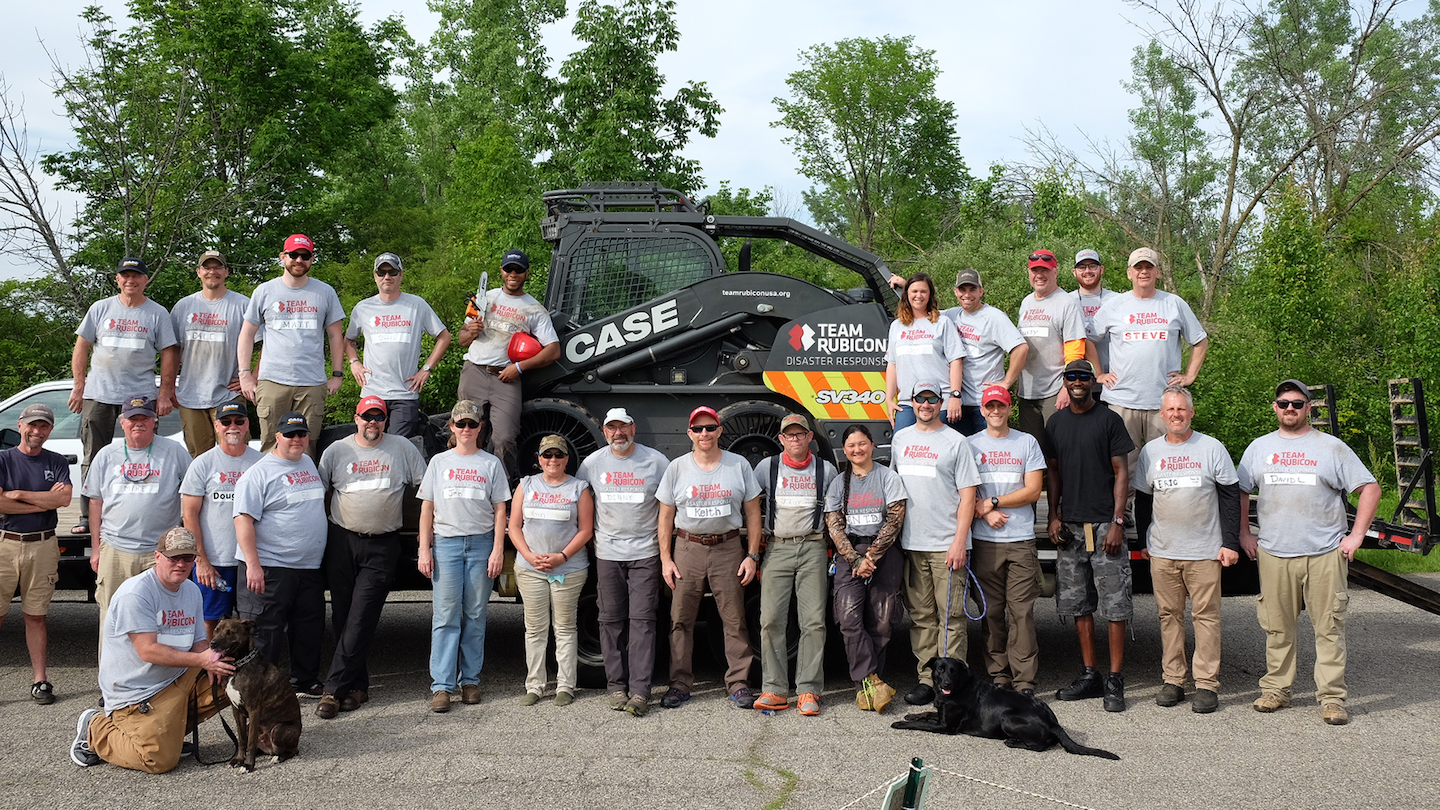 “Mother Nature has been pretty aggressive in Ohio and across the Midwest this storm season. This recent flurry of catastrophic tornadoes in Montgomery County is just the latest example,” said Adam Ingram, incident commander for Team Rubicon. “This is the first larger scale response operation we’ve run in Ohio. Our teams are ready to put their skills to use helping these communities stabilize and recover, while restoring some lost hope in these areas along the way.”

In June, Team Rubicon set about clearing land for a project in Baldwin, MI, that is scheduled to be developed by Habit for Humanity of Lake County Michigan into a Veterans Village development. The development will provide 850- to 1,000-sq.-ft. homes for qualified veterans, active military and spouses of those who have served. 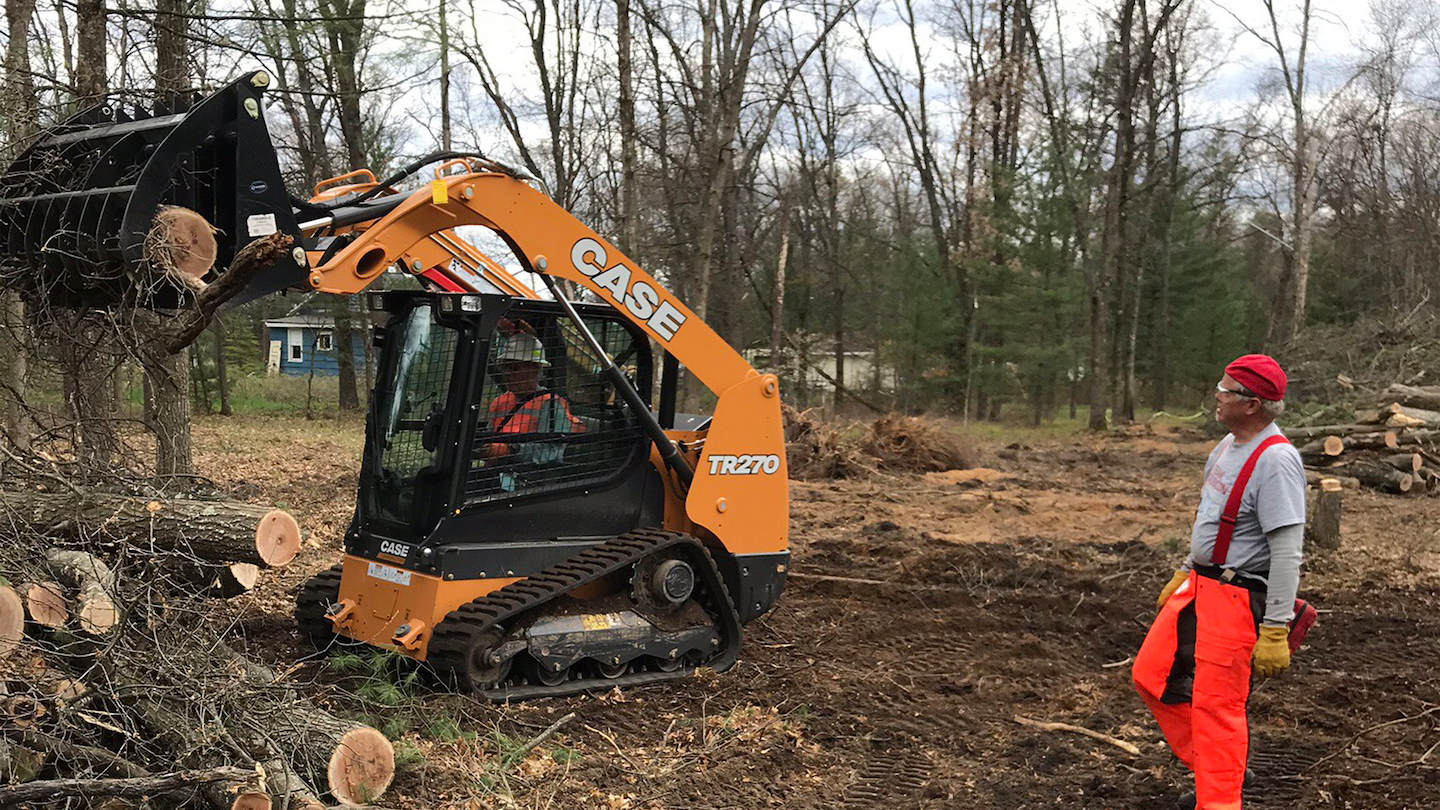 Team Rubicon sent out sawyer teams and heavy equipment operators to clear the area for the Veterans Village development in Baldwin, MI.Historically, Lake County, MI, has been among the most economically disenfranchised regions in the state, with higher than normal unemployment. The result is numerous service needs – including veteran housing – often go unmet. The partnering agencies for the Veterans Village plan for the current development to be part of a multi-year endeavor that will engage Team Rubicon in prepping other sites throughout the community.

For the current project, Team Rubicon sent out sawyer teams and heavy equipment operators to clear the area to allow the first phase to move forward. Case dealer Ina Store supplied a compact track loader and bucket to aid the operation.

“We live, work and have raised families in this region of Michigan, and the opportunity to give back to an ambitious project that will help bring important services to our military veterans was a no-brainer,” said Dean Smallegan, vice president at Ina Store. “We look forward to seeing this project come to life in the coming months and years.” 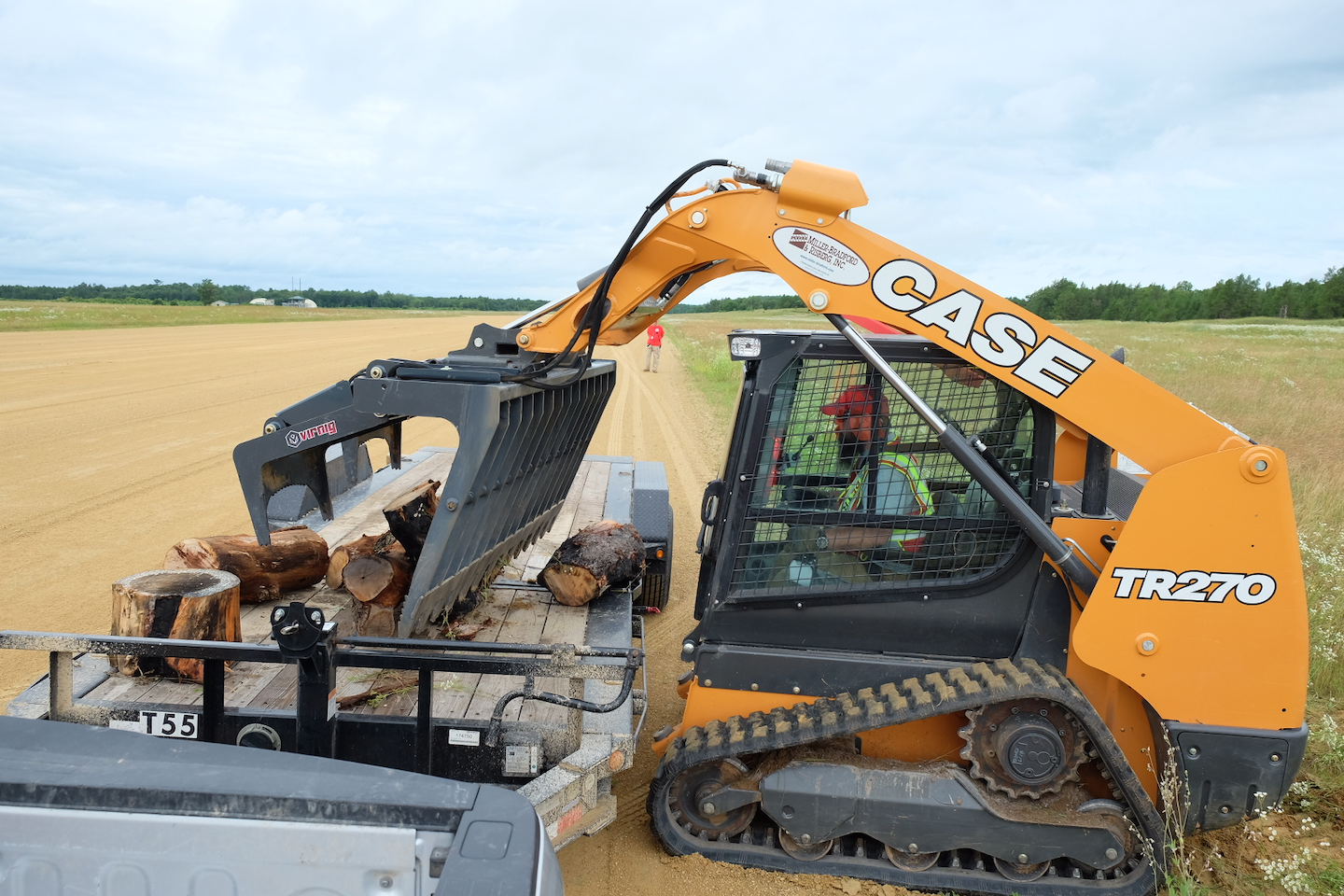 Team Rubicon staged the simulation by scattering logs and obstacles across the airfield, and later assisted in the cleanup of the exercise after members of the Special Tactics Squadron parachuted onto the airfield with chainsaws to clear the majority of the large debris.

The objective was to prepare all the agencies in attendance to respond effectively when disaster strikes.

“These Patriot training exercises are critical for multi-agency disaster response readiness and also allow for great community service projects to take place,” said Michel Marchand, vice president – North America, Case Construction Equipment. “It is great that Miller-Bradford was able to help with the heavy lifting by providing the compact track loaders for Team Rubicon’s heavy equipment team during the event.” 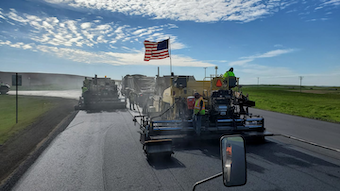 The INVEST in America Act is a five-year, $494 billion bill that would increase highway and public transportation investment by 42 percent and 72 percent, respectively but also tries to address climate change at the same time
Jessica Lombardo
June 4, 2020 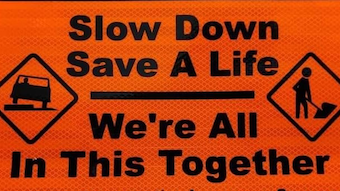 The ultimate guide to maximizing productivity on and off the jobsite is here, and you don't want to miss it. Read our tips to be more efficient in your role with simple technology and processes through every stage of the construction project.
April 22, 2020
Latest

Knowing what to do and not to do with cooling system maintenance can be the difference between top performing equipment and engine failure.
POLARIS Laboratories
June 4, 2020

A look at current infrastructure needs, what an infrastructure investment package might entail and how it could be the key to U.S. economic recovery in the wake of the coronavirus pandemic.
June 4, 2020

A total of $891 million in federal funding will be provided to 12 transit infrastructure projects across the U.S.
U.S. Department of Transportation
June 2, 2020

ARTBA argues that construction workers are better protected from the coronavirus by construction industry best practices than by a single emergency standard
American Road and Transportation Builders Association (ARTBA)
June 1, 2020

Sort your vehicle tracking with Quartix. Save on fuel and maintenance, increase productivity, and protect your team. Speak to our team to find out more.
April 3, 2020

At a time where every competitive advantage matters, it’s time to leverage your compliance strategy for growth.
James Gilmer
May 28, 2020

[NEWS TRACKER] Is Construction on the Path to Recovery?

Data shows some areas of construction are continuing to decline, but with many states opening back up will construction start to recover? Plus more industry news on this week's edition of Construction News Tracker.
Caterpillar - Cat
May 28, 2020

Vocational truck drivers who occasionally use trailers, often different types with varying loads and configurations, can be more prone to make mistakes. Here's how to avoid them.
NTEA
May 27, 2020
Follow Us