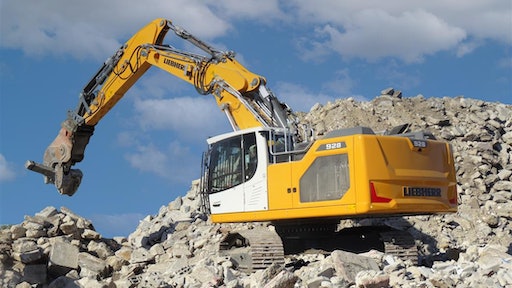 The R 928 G8 crawler excavator is a completely new model, developed and produced by Liebherr-France SAS in Colmar. With total weight of less than 30 tonnes in various configurations, it complements the current Generation 8 series, which already includes seven models with a gross vehicle weight of 22 to 45 tonnes. The modularity of the Generation 8 series facilitated the launch of this new model as its design is based on existing, high-performance components.

All Generation 8 models develop higher tearout and breakout forces, offer increased torque of the superstructure, have an optimized load curve and include improved inertia in the rotary drive for reduced fuel consumption. Other common features include: 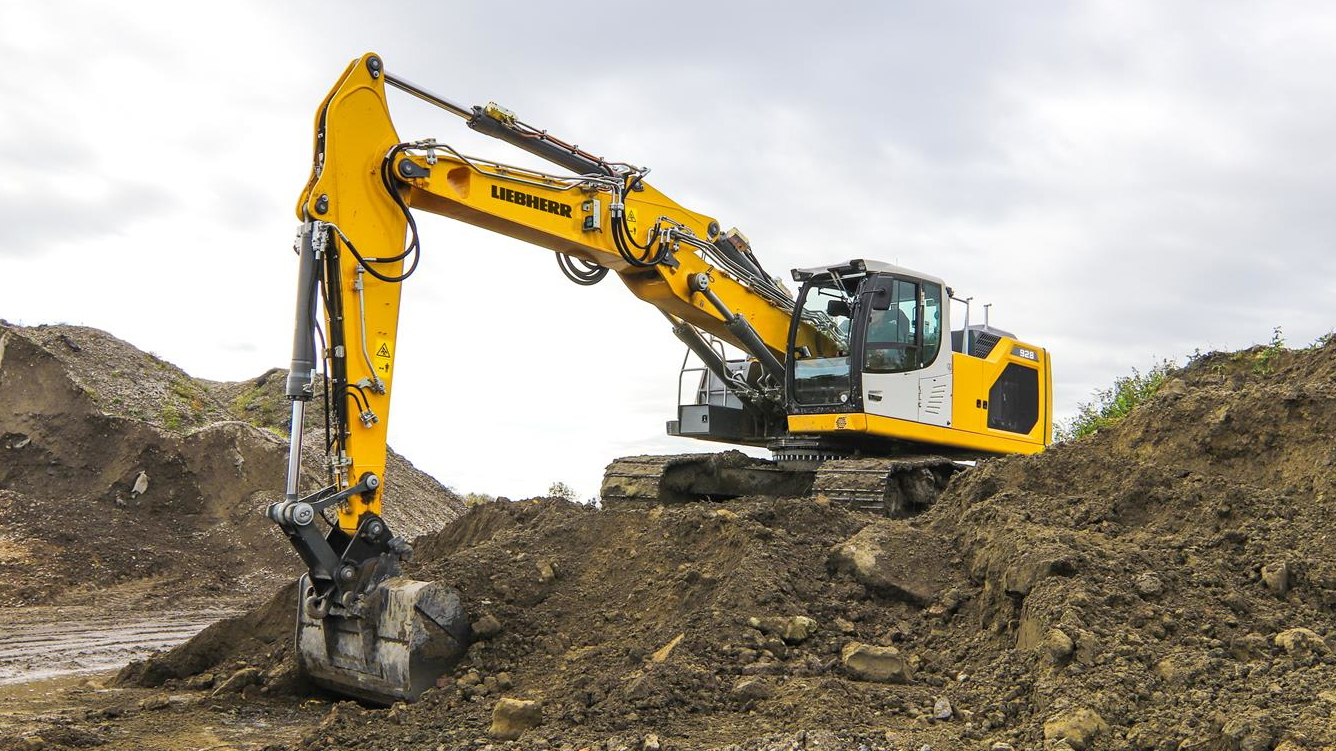