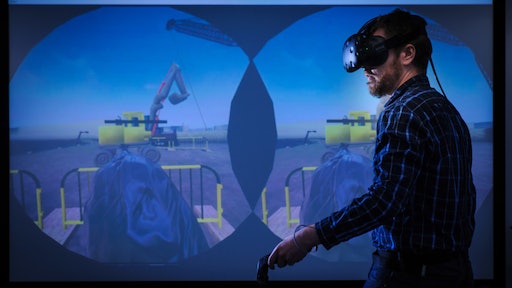 Construction has thrived on innovation and technological breakthroughs for millennia. Now is no different. Firms that embrace today’s cutting-edge technology and techniques can shorten project timelines, cut construction costs and promote a cleaner, more sustainable industry.

The search for efficiency in terms of labor, materials and timelines has come with the territory in the construction industry from the moment someone first made a brick out of mud and then wondered if there was a better way.

We’re way beyond that now, but the spirit remains the same. How can we speed up construction? What materials can we develop that make structures stronger? How can we incorporate increased sustainability into the work we do? How can we use the virtual world to our advantage?

Here are some of trends we’re seeing that are making a big impact on the industry.

Building things elsewhere prior to their installation on a project site isn’t necessarily new, but it’s come a long way and is gaining in popularity as pressure ratchets up on project budgets and timelines.

You see this happening most on structures designed to contain repetitive elements. Think hospitals, hotels, jails, nursing homes — anything institutional. The technique has a few big advantages:

BIM has also been around a few years, but the technology improved to the point where contractors and owners are finding it extremely useful.

Contractor’s 5-Step Guide for Getting Started with BIM

In fact, BIM is required as a cost- and time-saving element of all government-funded structures in the United Kingdom. It’s against the law there not to utilize BIM.

BIM software allows designers to produce 3D mockups of a planned structure that also incorporate cost and time information. Variables — such as construction methods or different materials — can be manipulated in the software to compare the costs over time of differing techniques or materials used.

It’s not just for video games. 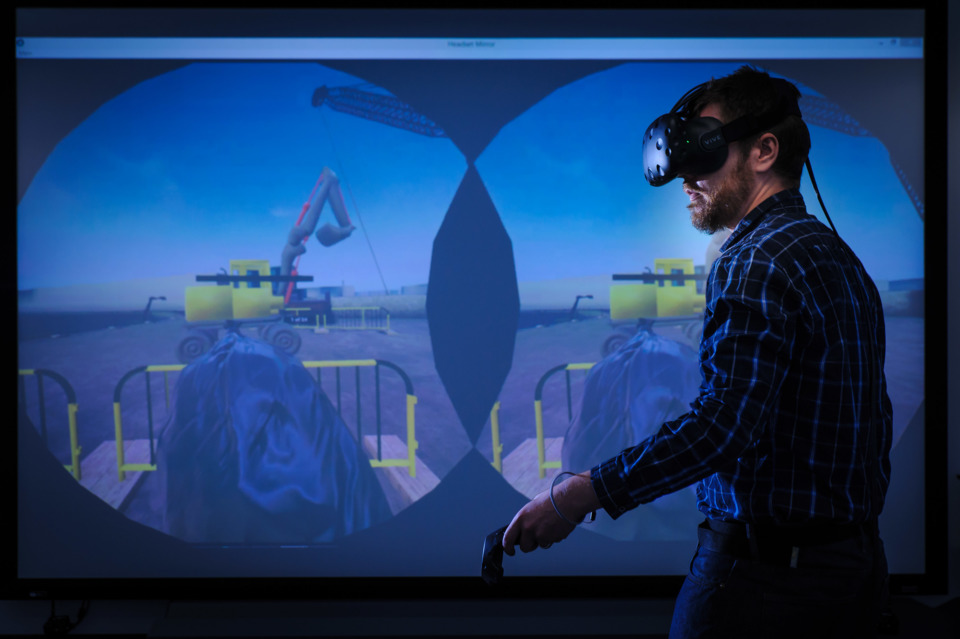 Construction companies have begun using VR/AR tech to enhance worker safety training. It allows workers to visualize what they’re learning instead of just reading it in a booklet. That reinforces how serious construction site hazards can be and has made worksites safer.

Firms also use apps that tie VR/AR tech to their BIM software. This allows contractors and owners to do virtual walkthroughs of a structure long before it’s complete. That allows owners to make more informed design decisions earlier in the construction process, saving time and cutting costs.

You’ve heard the term “concrete jungle,” and it’s more than just unsightly. Urban areas have long dealt with the negative effects of concrete structures that change the way the land handles rainwater. 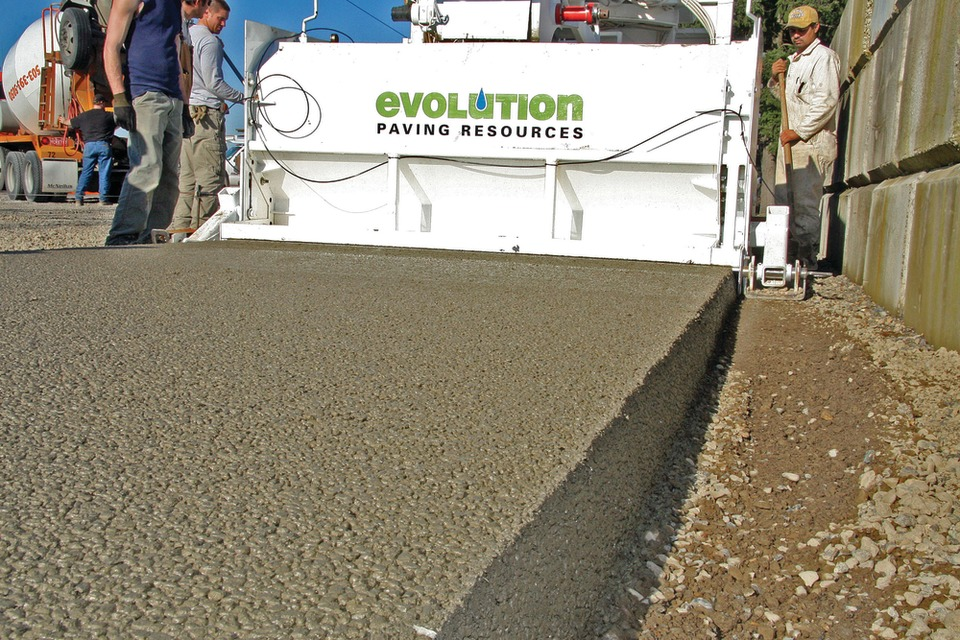 Permeable or porous concrete uses larger stones and less sand. It’s just as strong as traditional concrete but contains between 15% and 20% empty space. The concrete allows rainwater to seep down into the ground as it normally would instead of pooling or running off. That’s shown to take the burden off municipal sewer systems, extending their life, saving repair costs and eliminating the need for costly upgrades.

If you’ve driven past a coal-fired power plant, you’re likely to see two kinds of piles: Heaping mounds of coal ready to burn, and heaping mounds of waste ash from fuel already used.

Waste ash is typically stored in “ash ponds” that do nothing but sit, posing serious risks to groundwater. That was the case in India, where the rapid expansion of coal-fired plants prompted concerned locals to wonder whether there was a way to use the mountains of coal ash quickly rising across the country.

Fly ash bricks are lighter and stronger than traditional bricks or cinder blocks. They’re also cheaper to make. It’s helped mitigate the fly ash problems in India while also making it cheaper to build dwellings for a rapidly-increasing population.

The idea is catching on in the U.S., too, as firms are capitalizing on the chance to produce better-quality building materials while lessening the environmental impact of ash ponds.

Pilot programs underway throughout the world show that roads made of extra-tough solar panels can work.

Route 66 to Feature First US Installation of Solar Roadways

I-85 in Georgia Dedicated to Testing Smart Road Technology

The new Wattway installation on I-85 in Georgia, a solar generating paving surface that will help generate power along the roadwaThe technology is expensive and has yet to be perfected, but the potential benefits of dual-use materials such as solar roads has proved too attractive to abandon. The maturation of technology that allows electric vehicles to charge up while in contact with solar roads sweetens the pot.

And it isn’t just about rights of way. Roof-mounted solar panels are great, but if an entire structure can also generate electricity, it’s that much more clean, free energy pumped into the grid. Solar-capable building materials may put the enterprising fly ash brick makers out of business, but they may also help end our reliance on fossil fuels for power generation.

The future favors the bold

Some of these technologies are widely in use. Some remain largely experimental. Your next building might not be made entirely of solar panels.

But it’s important to keep a keen eye looking forward. It will put you — and your customers — in prime position to take advantage of a future where anything is possible.

This article was originally published on The Korte Company learning center.

Todd Imming is the Director of Marketing for The Korte Company, an ENR Top 100 Design-Build firm that has delivered more than 3,000 projects throughout the U.S. Imming has led The Korte Company’s marketing department since joining the company in 2004. He earned an MBA from Washington University in St. Louis and has extensive knowledge of marketing, business development and construction.