Fleet truck managers turn to remanufacturing as a solution to extend vehicle life and avoid the high retail price of replacement. 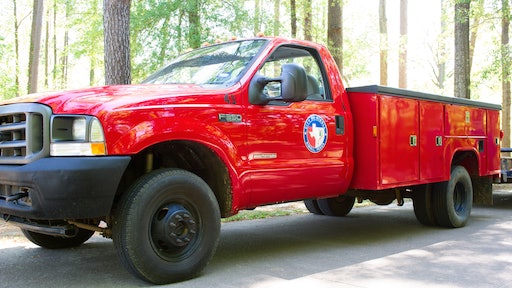 The City of Diboll, TX, sent a well-worn Ford F-350 for remanufacturing. It got back a like-new vehicle and saved an estimated $31,000 vs. purchasing new.

For Gerry Boren, the equation was pretty simple. The city government manager in Diboll, TX, had a request for a new truck to replace the water department’s well-worn Ford F-350. That would cost at least $65,000 with the same type of specialty service bed included. Boren had heard about truck remanufacturing at a Texas municipalities conference. He thought it would be a good solution for his dilemma. Before and after: The City of Diboll's Ford F-350The more than $30,000 he would save with a reman truck made a compelling case. Boren became convinced of the wisdom of remanufacturing after sending the city’s sun-beaten red F-350 pickup to Vehicle Reman LLC of Tyler, TX. Vehicle Reman remanufactured the truck using a comprehensive 10-step process at its 60,000-sq.-ft. facility. The price tag for the F-350 delivered back to the city was just shy of $34,000. The $31,000 Boren saved was used to boost pay for city workers. It was a double win.

“When we went with the remanufacturing, the truck went up to Tyler, came back ready to use and all we had to do was put a decal on it,” Boren says.

Bob Browning agrees with that approach. His company, Compressors Unlimited International LLC, puts lots of strain on its Ford F-350 pickup, which is equipped with a hoist for loading and unloading heavy air conditioning compressors. The truck had 216,000 miles on it and might otherwise have gone to scrap. But since his company remanufactures compressors, Browning thought to look into remanufacturing the dark green 2000 Ford. The like-new truck he got back cost $24,000 — about half that of a similarly equipped new F-350.

“I tell people all the time about vehicle reman,” Browning says. “We’re dealing with medium- to small-size contractors a lot. These guys can’t afford to buy a new service vehicle every three or four years. I tell them to seriously look at remanufacturing.”

An Affordable Alternative to New

A growing number of fleet vehicle owners are discovering remanufacturing as an affordable option at a time when record-high prices and heavy demand have put new trucks out of reach for many businesses.

Under the reman approach, trucks and other vehicles are disassembled down to the frames and all systems inspected for wear, damage and defects. Wherever needed, like-new remanufactured or new components and systems are installed. All remanufactured parts and components are certified to the OEM specifications. Body work and improvements in the cab are done at the same time. Vehicles are then reassembled and tested. The result is a "same-as-new" vehicle with a three-year warranty. Hanor Company has adopted remanufacturing as a fleet strategy to get more life out of vehicles and save money. It plans to send at least six trucks a year through the process.“All in all, I had high expectations and they met them,” says Brandon Mortenson, fleet manager for Oklahoma-based Hanor Company, which operates 200 trucks and other vehicles across seven states. “Every step of the way, they were very professional. They didn’t over-hype themselves. They said they can do this, it will look like this — and that’s what they did.”

Hanor has put three pickups through reman: a Ford F-550, a Ford F-150 and a Chevy Silverado 1500. The total savings over buying new is about $50,000. The company has adopted remanufacturing as a fleet strategy to get more life out of vehicles and save money. Mortenson expects to send at least six trucks a year through the process.

Reman has the potential to give Hanor and other fleet owners more buying power and options for end-of-life vehicles. “This is a natural evolution of well-established automotive parts remanufacturing, but applied to the whole vehicle,” says Greig Latham, founder and managing director, Vehicle Reman LLC, which remanufactures Class 1 to 5 vehicles. “We have a proven system for remanufacturing trucks, SUVs, vans and other vehicles. When customers see the same-as-new quality and remarkable savings, reman really sells itself. The main challenge for us is many fleet buyers don’t yet know about reman and what it can do.”

“The savings from reman make our customers more competitive and poised for growth,” says Steve Belden, director of sales and marketing for Vehicle Reman. “Those who incorporate reman into their fleet management strategy find it easier to gauge, reduce and manage total life-cycle costs. They are able to obtain like-new quality even when the budget doesn’t allow for purchasing new trucks. That’s a huge win for any company.”

Reman vehicles are engineered to order, Belden says, so it’s easy for customers to upfit or obtain specialty equipment. The company has a smartphone app that enables customers to submit vehicle information and get a quick quote. An ideal reman candidate is a Ford, Chevrolet or Dodge around seven years old with more than 100,000 miles in service. Vehicles as old as 20 years can undergo the process.

Reman takes the “core” of an end-of-life product and replaces worn or defective components. The result is a like-new product that meets all of the performance specifications of new at a signficant cost reduction. 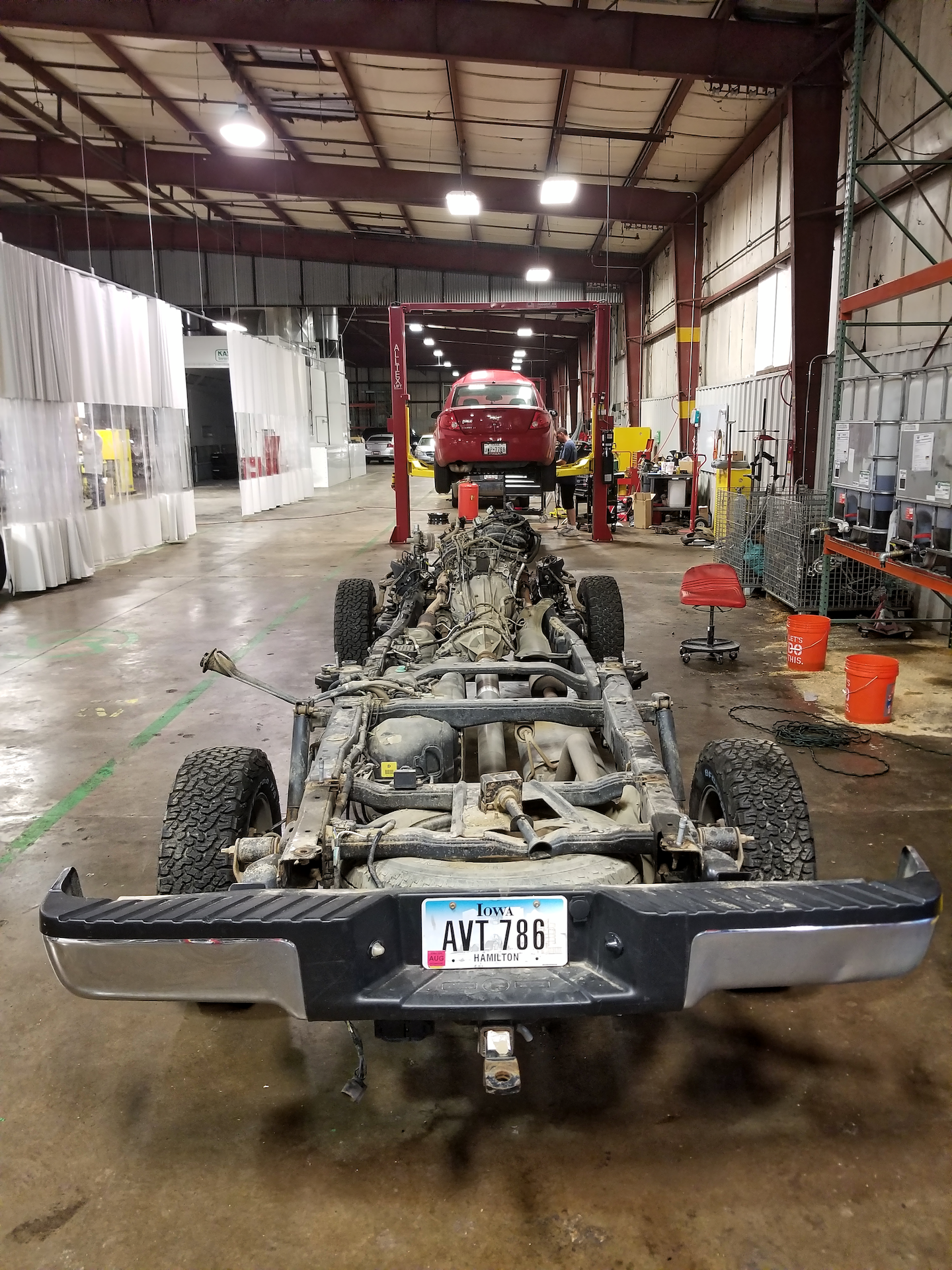 Under the reman approach, trucks and other vehicles are disassembled down to the frames and all systems inspected for wear, damage and defects. Wherever needed, like-new remanufactured or new components and systems are installed.

But Belden says vehicle remanufacturing is about even more than a lower purchase price. “Reman trucks and other vehicles incorporate improvements in fuel efficiency, ride and reduced cab noise,” he explains. “Fleet managers no longer have to worry about anticipated repair costs near end of life.”

Boren of the City of Diboll agrees. He thinks reman will catch on among government municipalities, construction contractors and other fleet operators. “Not only would I recommend it, I’m going to do it again,” he says.

Plan Ahead for Rebuilds to Add Life to Aging Equipment

A Camera That Can Take a Punch

The backup camera is a lifesaving safety technology until you need a camera to keep showing an operator blind spots from somewhere more exposed than built into a bumper or counterweight -- enter Dakota Micro's rugged cameras.
Jonathan Kozlowski
June 28, 2021