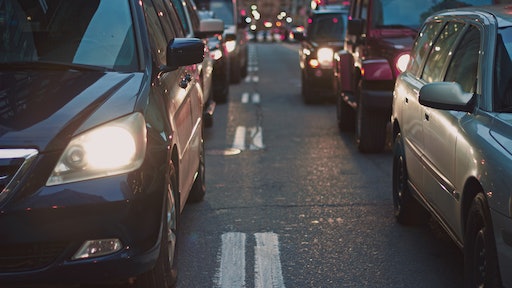 Life of Pix via Pexels.com

It argues that a " one-time splurge of the kind being discussed is the wrong approach." Rather, "a better solution requires policy-makers to confront some underlying issues", including the incentives given to states to spend on new projects rather than fix the old ones. "The perverse result," according to the Editorial Board, "is that even as spending increases or stays flat relative to GDP, infrastructure can actually deteriorate."

57% of Mayors Tout Infrastructure as Priority