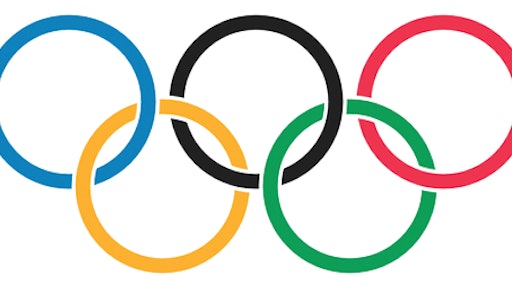 The 2012 summer Olympics will be held in London, and the construction of the Olympic venues offers some fun facts and statistics including that 75,000 firms were involved in construction.

The 2012 summer Olympics start in one week. Whether or not you'll be tuning in to cheer on your country or your favorite Olympic athletes, as a member of the construction industry, you might be interested in tuning in just to see the venues.

A recent infographic takes a look at the London Olympic Village and what it took to construct the buildings.

Some interesting facts from the infographic:

Check out the full infographic and more cool facts about construction of the London Olympic venues.