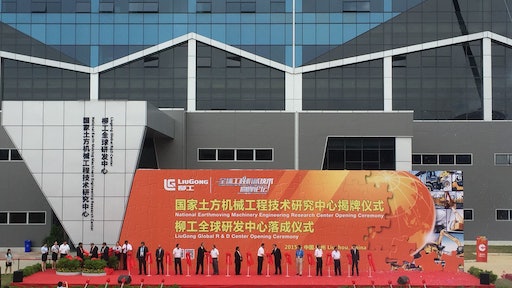 LiuGong held the inauguration of its new global Research and Development Centre in Liuzhou, underlining the company’s long-term commitment to durative innovation, as well as to future technology.

The initiative will expand the company’s R&D capability and is a major milestone. With the world-class hardware in the new R&D center, a state of the art testing platform, modern manufacturing plant, as well as the 1,000+ top quality technical team, LiuGong has entered a new era of R&D. 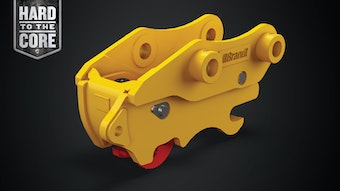 The simple, reliable two mechanical locking mechanisms and a hydraulic interlock keep your attachments in working position, allowing you to work with absolute confidence.
February 1, 2021
Latest

Atlas Copco USA, through the employee-led Water for All program, donates $13,000 to Can’d Aid, who will provide resources for the 50,400 people left without water after the winter storm in Austin and Houston Texas.
Atlas Copco
February 23, 2021